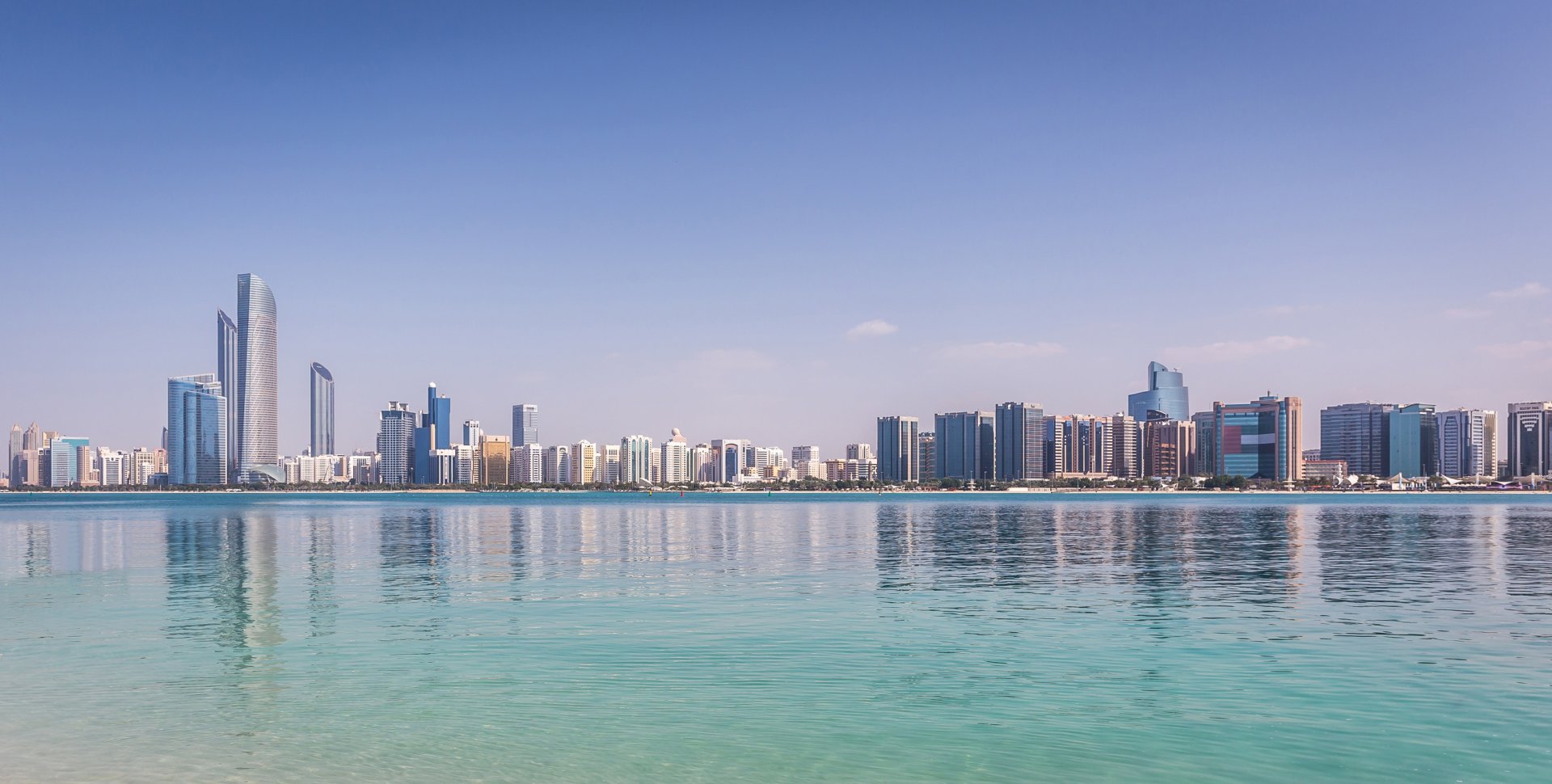 Yas is the eighth largest yacht in the world.

The completion of Yas was a long time coming. Superyacht Yas, formerly project Swift, was launched by ADM Shipyards in November 2011. The conversion project was a massive undertaking to transform the 135-metre military vessel a 1977 Dutch-built navy frigate into the glass covered superyacht that is now Yas.

French designer Jacques Pierrejean of Pierrejean Design Studio proposed a ‘dolphin shape’ for the design, which he described as being incredibly sleek and ‘in a class by itself’. With the extensive use of glass on the superstructure and porpoise profile inspiration, shown in the photo above, Yas certainly stands out from the pack.

The interior benefits from this uniquely expansive glass design, which floods the room with unparalleled natural light. The interior outfitting by S&H utilises technologically advanced standards and manufacturing methods and materials.

Yaswill reportedly accommodate up to 60 guests in a thoroughly modern interior design. Among many special features of Yasare a helipad, a pool/spa aft deck and a state-of-the-art audio-visual entertainment system.

Performances were impressive when she was a frigate, and YAS should maintain them thanks to her narrow hull. Her twin MTU engines give a top speed of 26 knots, a cruising speed of 20 knots and transoceanic range.

This Client has requested us to respect his privacy and therefore we can not show you interior pictures. 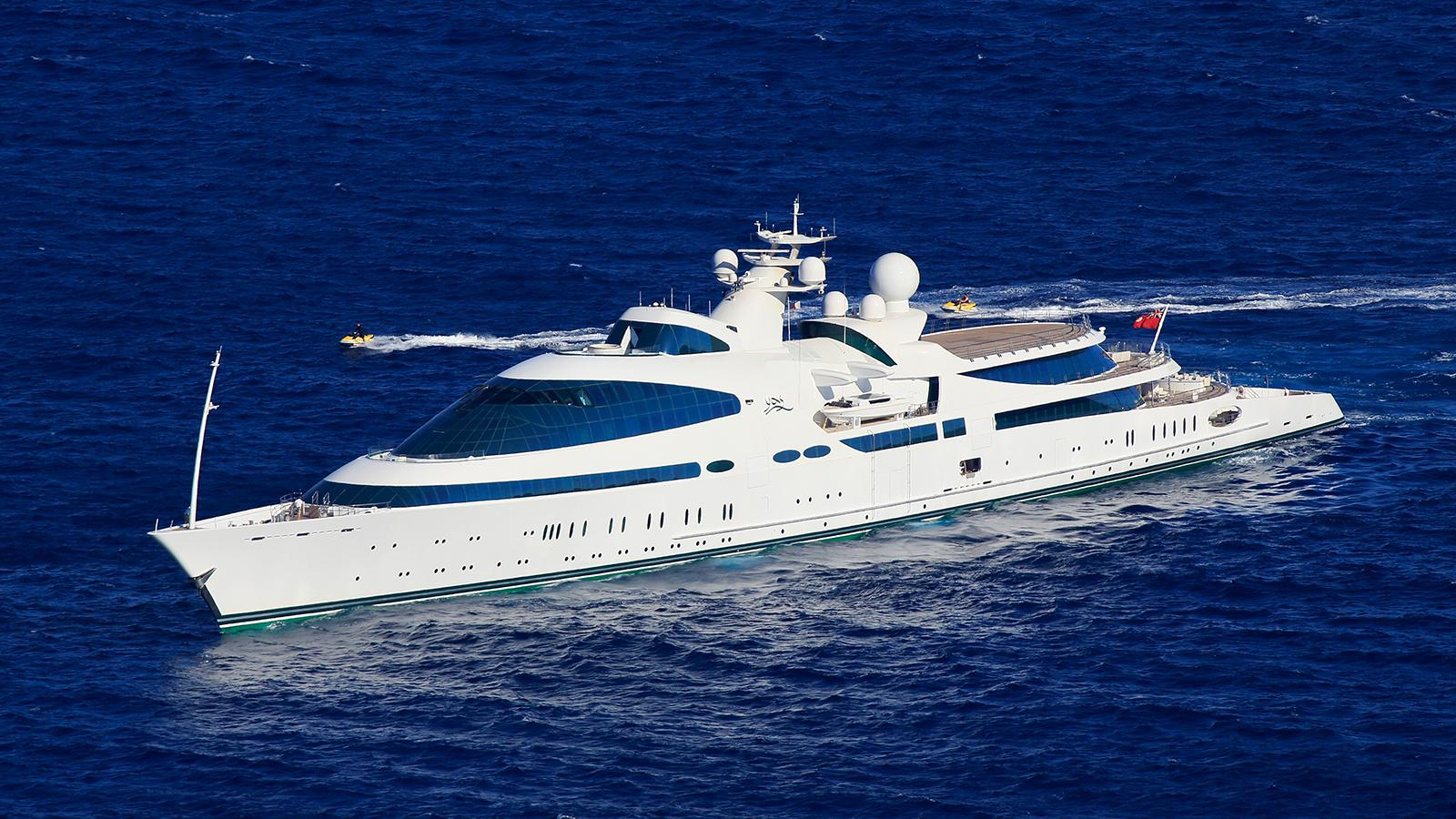 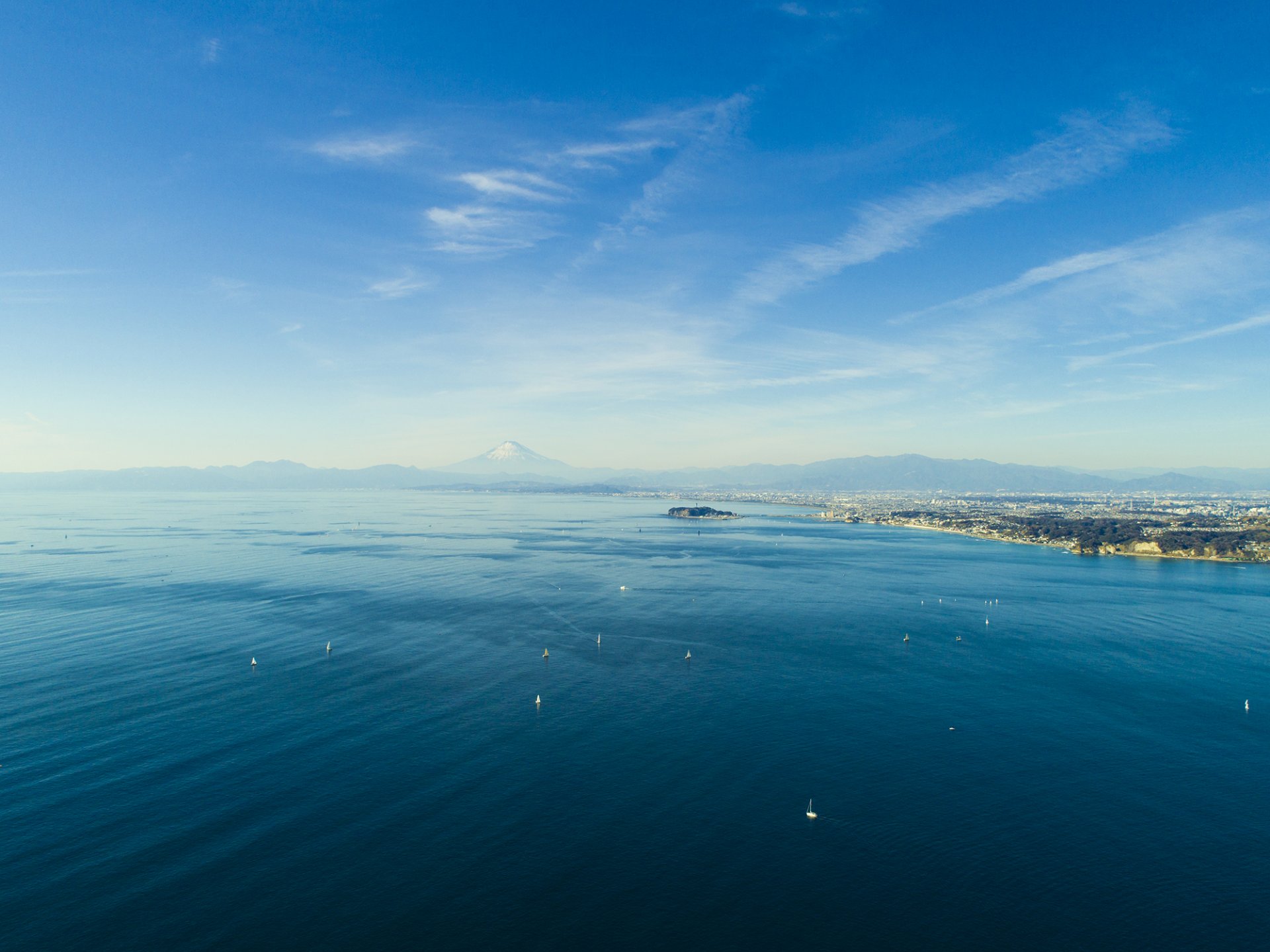 Established in 1964, Struik & Hamerslag has grown into the number one specialist for high-end interiors in the superyacht industry.